Summerville, SC is a relatively small community that has a hometown feel and it is a place where neighbors still wave and say hello. But the allure of Summerville goes far past being near Charleston, it is a town that has a rich history and a place that I am blessed to call home. One of the things that residents love about living in the area is that there are so many activities to engage in all within minutes from home.

Filled With History and Activities Galore!

The Historic District is located in the downtown Summerville area and is filled with shopping, commerce, and all sorts of unique things to do. About seventy percent of the historic district predates World War I, and the architecture alone is enough to draw residents and tourists alike. It also offers a wide range of homes and well-established neighborhoods for just about every homeowner’s taste. Most of the homes in the area were built between the years 1900 and 1950, but there are some that date as far back as 1830. And it also offers a vast number of styles from Cape Cod to Victorian mixed in with some newer builds from the 1970s to the 1980s.

Old Southern Charm and So Much More…

Most people looking to live in the Historic District do so because they desire the old world charm that it provides, mixed with activities that are within walking distance from home. It has a little something for everyone, which is why it is such a coveted part of not just Summerville, but the entire South. The History of Summerville’s Historic District

There are over 700 buildings in the historic district that are currently registered on the National Registrar of Historic Places. It was originally called Pineland Village and historic records first began to surface in about 1785 when plantation owners from Charleston began to seek refuge from insects and swamp fever, which were rampant in the Lowcountry. It provided “summer camps” for shelter due to dry conditions. When it first began, most of it was nothing more than temporary housing to wait out the harsh conditions of home. Over time, permanent residents started to emerge. And by 1850, there were over 370 homes, three churches, and five boarding rooms and hotels. And in the early 1900s, it became a place where snow birds would escape the cold as a winter resort.

The allure of the historic district is that it is teaming with bars, artistic shops, restaurants, and boutiques. In April, it is host to the annual Flowertown Festival, which draws people from all around the nation to get a glimpse of all the wonderful bursting colors of spring. Flowertown Festival was created to entertain adults and children alike with food trucks and targeted crafts for kids. For residents who choose to live in the Historic District, there are unique activities to engage in year-round. From the old brick Post Office Building to the architectural wonder that will excite any history buff, there is always something happening. Hutchinson Square, housing breath-taking landscaping to benches to sit and stay a bit, also has a covered amphitheater where on any given night the community comes together to sit outside and enjoy events and live music. Saturday mornings from April to December , the farmer’s market resides behind the Town Hall, which opens bright and early at 8am. Shoppers can find everything from local growers produce to fresh seafood. And just as summer is nearing its end, the Italian Feast delights the town with authentic Italian food that catapults you to the heart of Italy combined with the beauty of the Old South.

The Historic District began as a permanent shelter for Charlestonians looking to escape the heat of the summer and grew to a winter resort haven. And now, it is one of the most beloved towns in the South and beyond. If you are looking to set up roots where roots have been growing and thriving for hundreds of years, then the Summerville Historic District is someplace to consider. It is still a place where you not only wave to neighbors; you know them by name and enjoy spending time with the community that surrounds you. 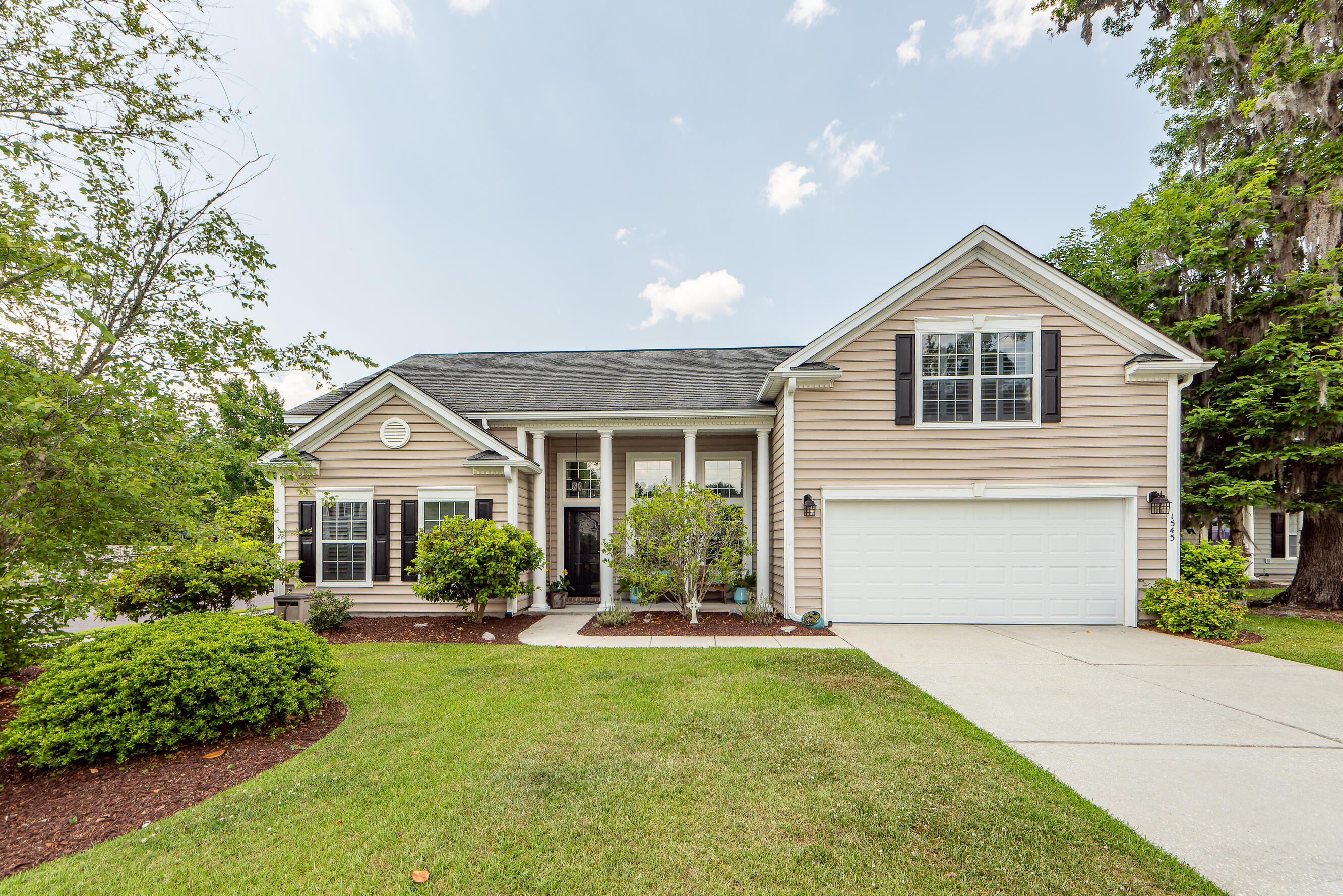 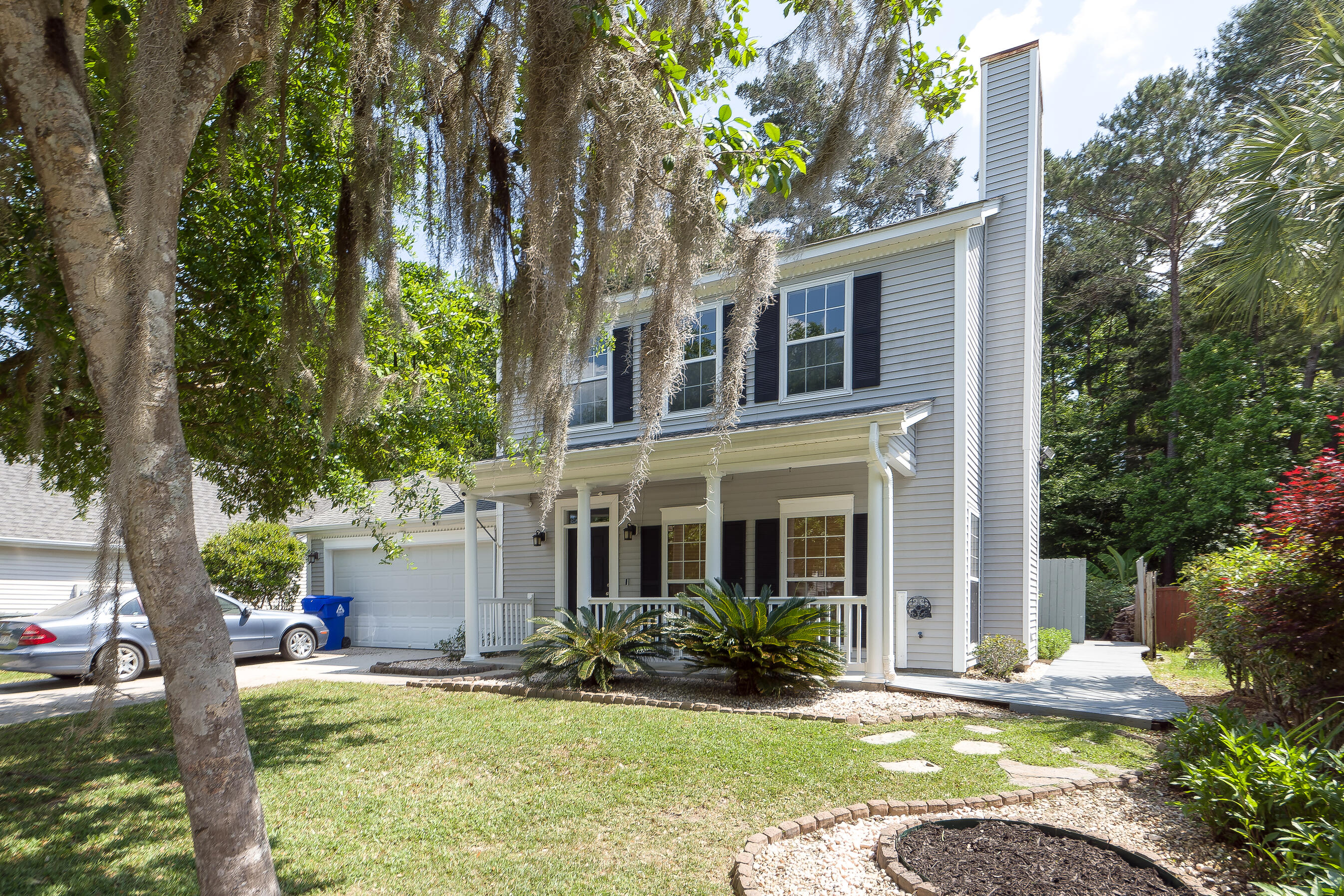 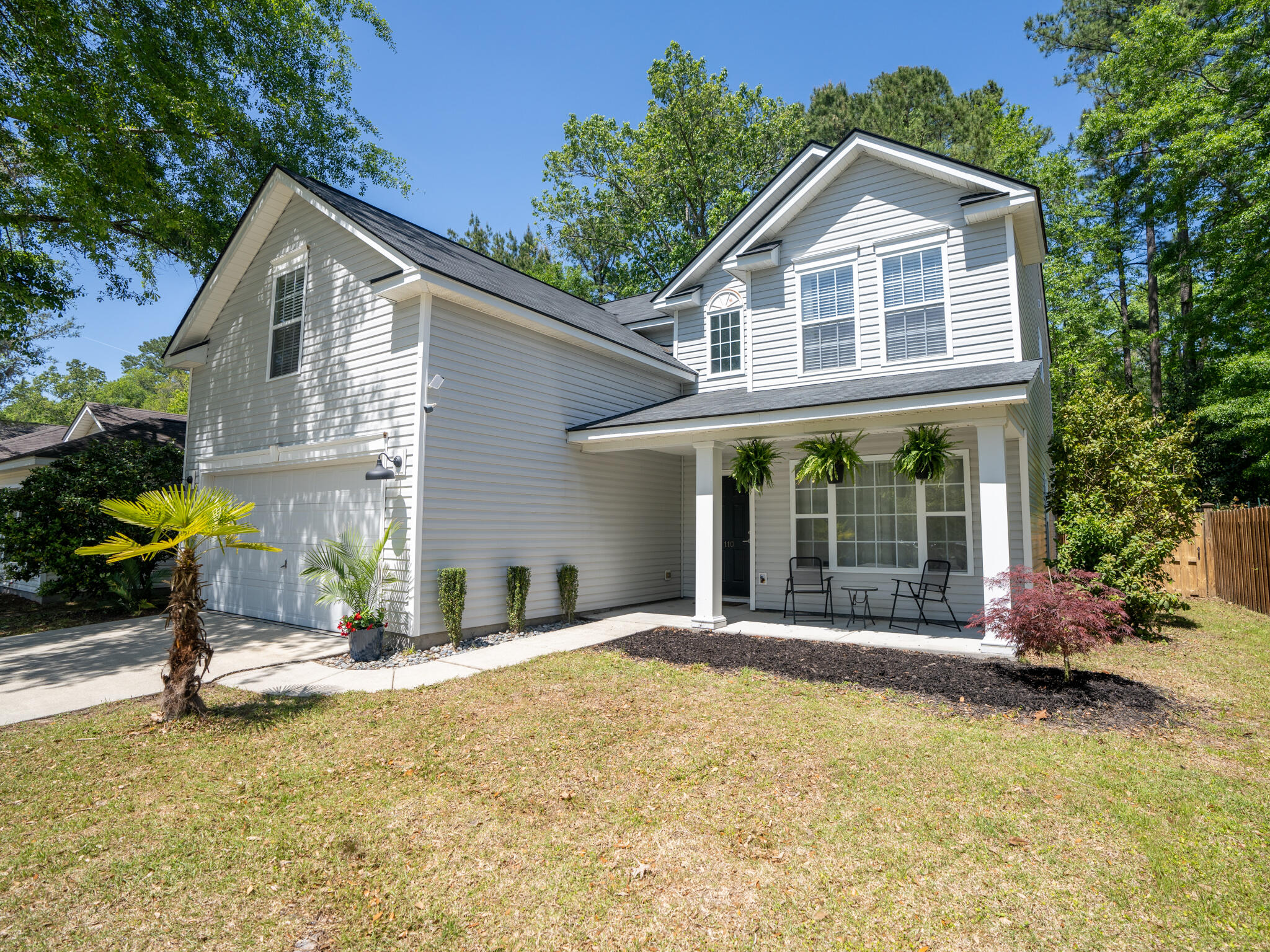