One of the things that people love about Summerville is its rich history, but with a long history comes a couple of blemishes. Hauntings happen all around the globe, but it is no surprise that we have our fair share of ghoulish tales to tell. If you want to investigate the paranormal for yourself or tell ghost stories around the campfire this Halloween, here are some from the Summerville history books. It isn’t just my job to be a Summerville realtor; it’s my passion!

The Haunting of the Summerville Light

Next to a railroad track that ran near Summerville in the 1800s, there’s a dirt road with live oak trees where the tale of the haunted Summerville light started. According to legend, the train conductor’s wife would pace up and down this stretch of dirt road, carrying her lantern at midnight every night to meet up with him and give him his meal as he passed. On one fateful night, she was left standing for hours, gripping her lantern as she waited for a train that never arrived.

It had derailed, leaving her husband headless. People say that she never really got over his death and continued to hope for his return, waiting with the light nightly until she too passed. The folklore goes that if you go down that same stretch late at night and flash your car lights, all of the sounds will cease and a bright flash of light will appear as if there were a lantern hanging in the wind. The road has since been developed, but many wonder if she still searches at night for her long-lost love.

Located in Charleston just a stone’s throw from Summerville is the Old City Jail, which is reportedly one of the most haunted places in the nation. It was first opened in 1802 and housed prisoners until 1939, then sat abandoned until it was reopened in 2000.

Many criminals were said to occupy the walls of the Old City Jail, and right across the street, there is a house that stands where it is said that criminals who were deemed too criminally insane to be free to roam the streets lived. Between the two, hauntings are said to be a regular thing on that spooky street.

The Tomb of Julia Legare

Although it’s a little bit farther to travel, the Tomb of Julia Legare might be well worth it. Unlike in today’s world, when someone passed in the 1800s, there was no coroner or official way to pronounce someone’s death. In 1852, Julia Legare fell sick with diphtheria and slipped into a coma when she was pronounced dead.

They buried her remains in the tomb on the same day. Some time passed and her brother met his fate while fighting in the war. While laying his remains to rest, the family opened the tomb to place her brother next to Julia. When they opened the tomb, they were shocked to see that Julia had “come back to life” – or, rather, had been laid to rest without actually dying.

The family left the brother in the tomb, saddened by the mistake. The next time they returned to visit, the door lay open beside the tomb; every time that they closed the door, they would return to see it once again on the ground. Eventually, they gave up and left the tomb open. It is believed that Julia’s spirit refuses to be locked in again.

The Unitarian Church is located in downtown Charleston, and although most cemeteries are well preserved and maintained, the Unitarian Church is not by design. The Unitarian faith believes that overgrown landscaping is a symbol of life after death, so the vegetation grows freely. Folklore talks of a ghost named Annabel Lee, who is said to roam the cemetery at night.

The tale is that Annabel Lee was only 14 when she fell in love with a man four years her senior who was stationed at Fort Moultrie. When her father found out, he locked her away in her room so that the lovers could not see each other. Annabel is said to have died in her room and been buried in the cemetery. She has no marked grave, however, as her father didn’t want her lover to find any trace of her. The story says that she walks at night, still searching for her lost love.

One of Charleston’s most historic hotels sustained a considerable amount of damage during the Civil War, but was left standing. Over the years, it has been renovated and resurrected as an elegant boutique hotel. Unfortunately, many believe that the ghosts within the structure were also resurrected. Guests have told stories about an apparition with a headless torso that floats next to the bed in room 8.

Many believe he is a soldier from the Civil War who suffered a terrible fate. In Room 10, there is a male ghost who has been accused of attempting to climb into bed with female guests. When they scream, he disappears in the cabinet. He has been identified by some as a college student who met his fate jumping from the inn’s roof, trying to commit suicide.

Whether you live in Summerville and want to get in on some ghost action this Halloween or you are visiting the area, the old South has no shortage of paranormal stories. If you aren’t too scared, visit one of these infamous places and see if you will come out with your own story to tell! If you are looking for a home in Summerville, I am the Summerville realtor to call, who clearly knows it all! 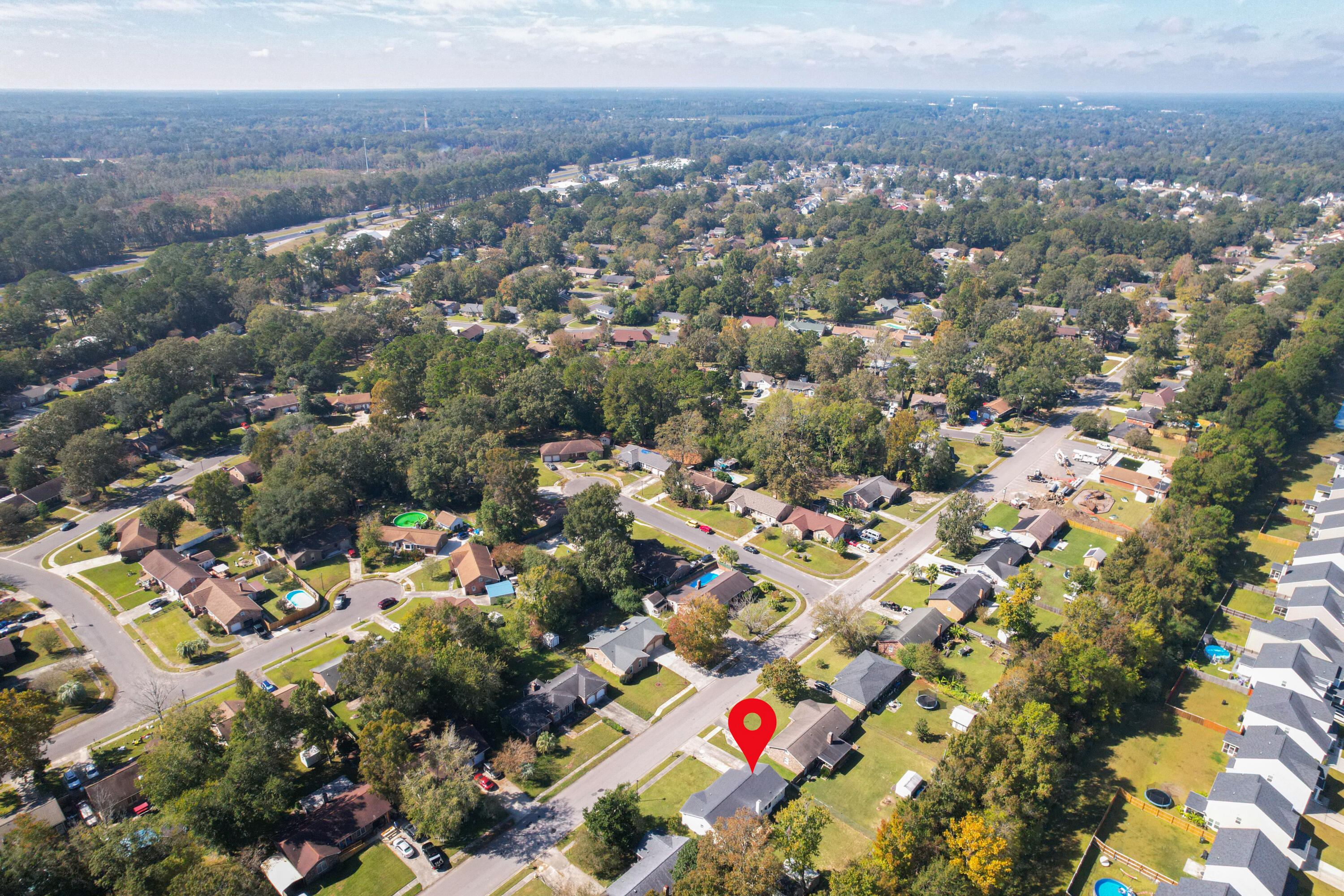 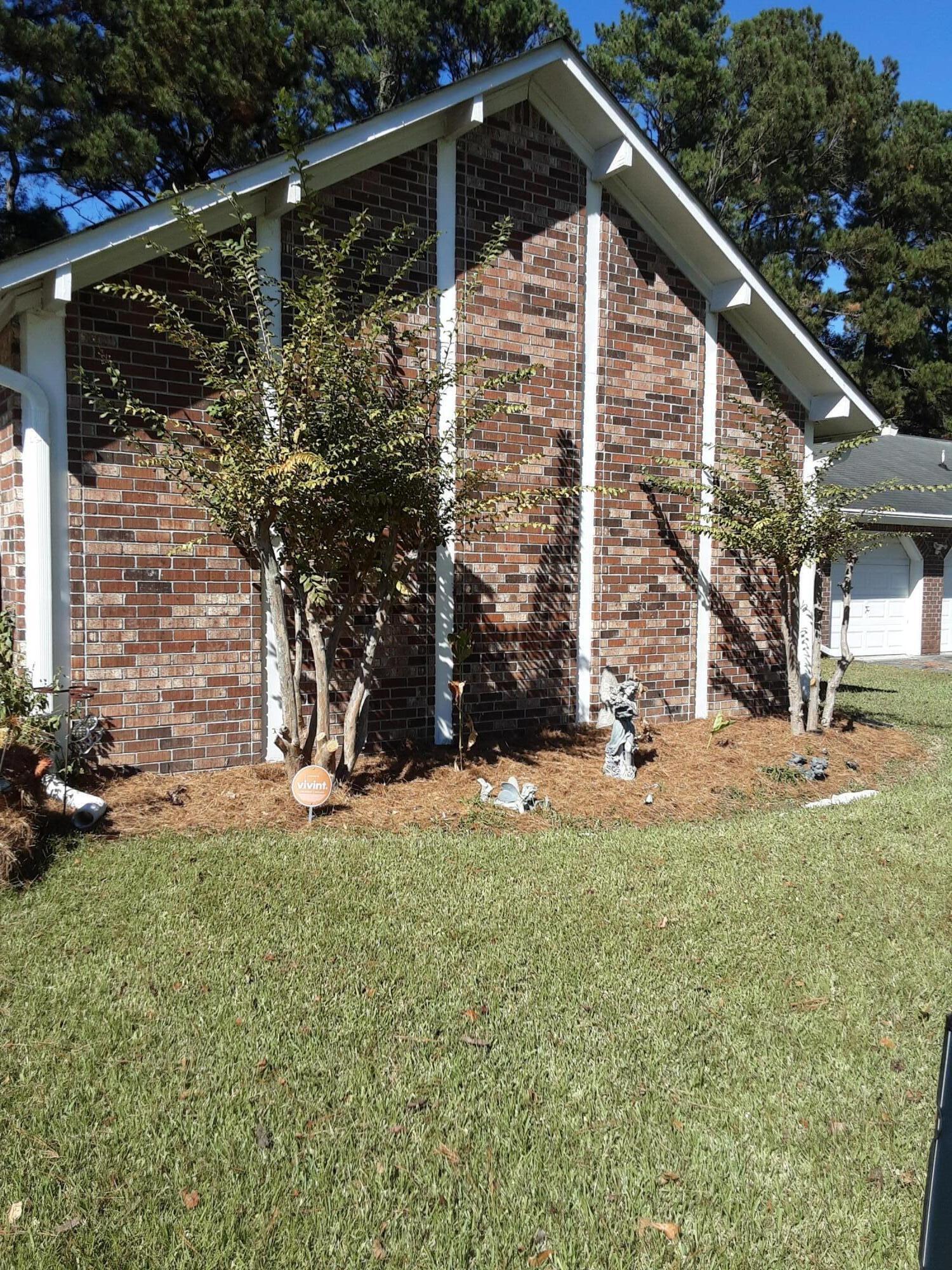