The Berlin G Myers Parkway Extension entered phase three of the project last year. The proposed changes made by the South Carolina Department of Transportation have gone through many setbacks and challenges, most of them due to policies related to the permit granted by the US Army Corps of Engineers.

The Planning Began Back in 1976

Planning for the Berlin Myers Parkway began as far back as 1976, with the original environmental statutes and design plans being prepared to follow the National Environmental Policy Act of 1969. Originally the project was slated to begin at US 17A by Flood Heirs Road and then extend about a half mile SW of I-26. In 1987, it was reevaluated since the project was at a standstill, and another evaluation was done to begin at SC 165 and end at the eastern end of I-26.

Stalled for a Third Evaluation in 1992

The project was stalled again and a third evaluation was done in 1992, with construction beginning on phases one and two, which were completed in 1998. The current proposed project, or phase 3, is the last phase and it will connect the parkway from I-26 to the town of Summerville on the Southwest side.

In 2009, however, the United State Army Corps of Engineers expanded the 408 permission requirements, saying that the final project might impact the regulated flood control projects already in play. The project in question was a construction that was started just next to the Sawmill Branch, which is federally regulated to control flooding. Therefore, the SCDOT was told that they needed to expand their permission requirements; since then, the SCDOT has worked hard to reduce any impact that the design plan might have.

Phase 3 was once again up for debate in 2020, when the project began the construction of 3.25 miles between East Carolina Avenue and US Highway 17 Alternate. The purpose of the third phase was to improve road connectivity, enhance safety, and reduce problematic congestion and traffic.

Now, the $137 million project will involve 3.9 miles along with a four-lane multipurpose roadway along the Sawmill Branch Trail for both pedestrians and bicyclists to use freely. The extension will connect with other roadways, including Bacons Bridge Road and US Highway 17A. Ultimately, the goal is that it will improve traffic and relieve the congestion that is often hazardous.

Road Construction Will Result in Lane Closures, Both Long-Standing and Short-Term

Parts of the Sawmill Branch Trail will be temporarily closed, but there is a 90-day limit on the construction as the construction crews will soon begin flood mitigation repairs. The flood mitigation workers will be rebuilding the trail that runs between Bacons Bridge Road and Jedi Lane. There will also be closures between East Carolina Avenue and Ludon Drive, but they will be announced to warn commuters and motorists at least one week in advance.

A Collaboration of Many Agencies

The project has taken more than 18 years of planning, evaluation, and reevaluation to ensure that it does the most good with the least amount of environmental impact. The funds are to be distributed according to $35 million from DCTA, $72 million by Charleston Area Transportation and Study DOT, and $30 million in State Infrastructure Bank Funds. The parkway extension will do a lot to curb the growth in the Summerville area over the past two decades, and ease traffic concerns and a whole lot of congestion headaches for Summerville residents. 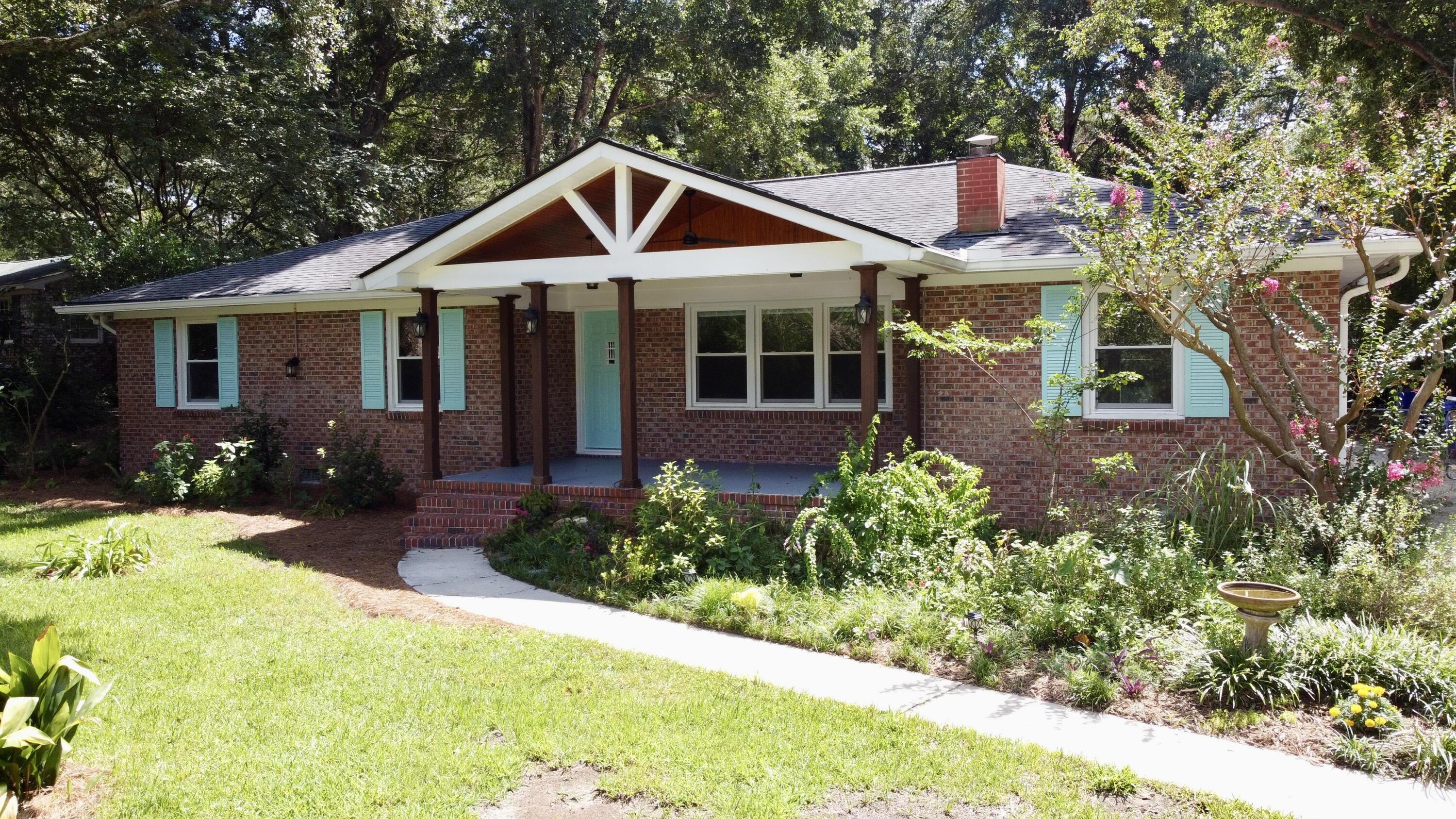 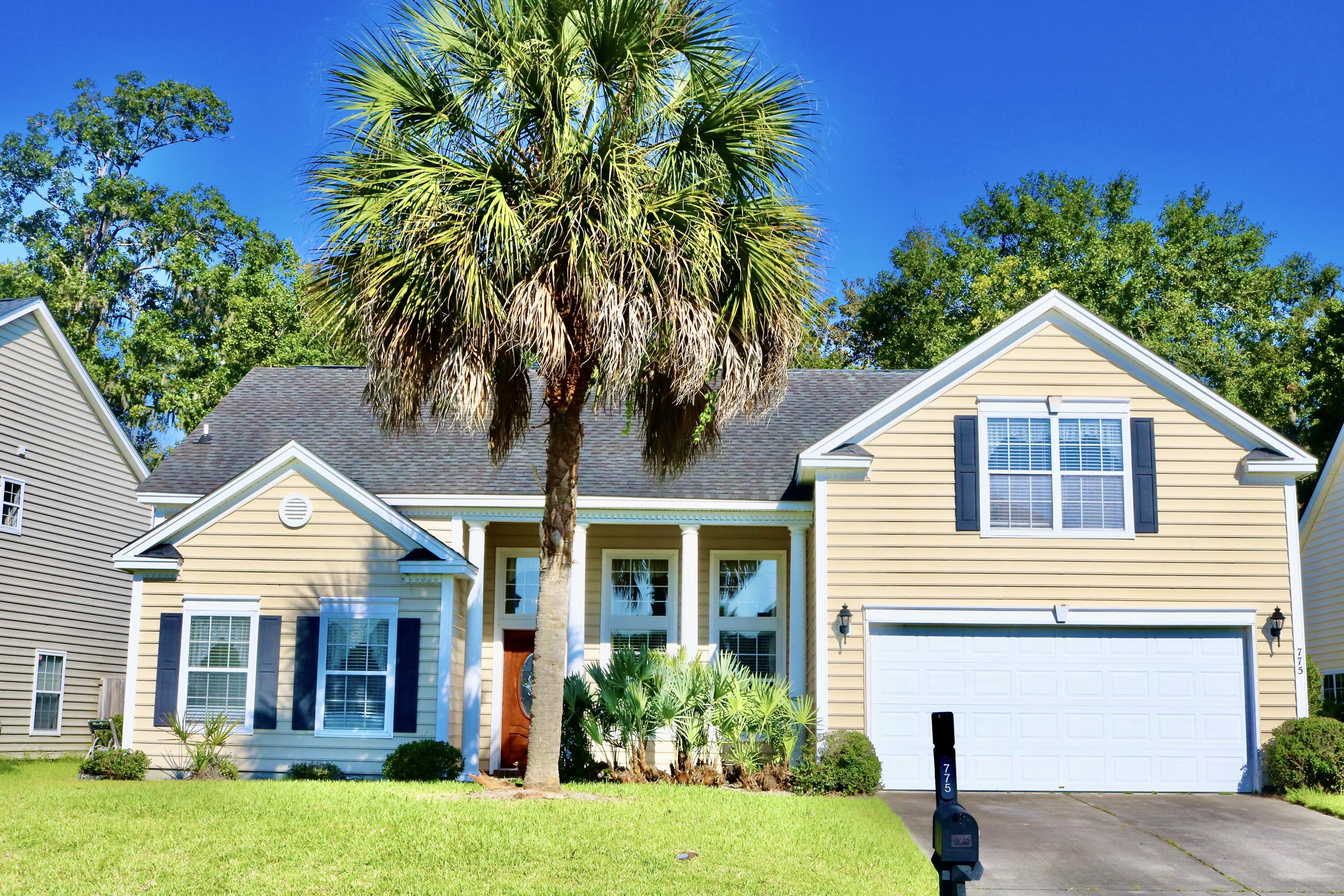