One of the reasons why Summerville, SC is so beloved by the community is because of its deep-seeded history and Hutchinson Square is a part of those roots. The downtown focal point of Summerville, is the square that dates back to the early 1900s. Summerville’s downtown spans from 2nd South Street to 5th North Street and then from Gum Street to Cedar Street and it remains the hub of both economic and social exchange.

True to Summerville’s small town community feel, a renovation plan started over thirty years ago to redesign the square but to keep its old-world charm and history alive. The expansive project began in an effort to draw more residents to the downtown area so that local commerce and summer concerts could flourish. During the renovation a brick paved road was uncovered that was used to build the park’s fountain, walls and the entrance design, a little of the old incorporated into a new beginning.

The fountain is fashioned after the beginning of the 19th century when the square was first built. And the sign symbolizes the archway that once stood on Main Street, and the pavilion was built to resemble the train depot that was present in the early 1900s.

Located in Hutchinson Square is the oldest pharmacy in South Carolina, Guerin’s Pharmacy. Dating all the way back to 1871, Dr. Schwettman, a pharmacist from Charleston, moved his independent business to Summerville in the midst of the civil war. When it was time for Dr. Schwettman to return to Charleston, Dr. Henry C. Guerin purchased the business and it has remained in the family since. The pharmacy is still family-owned and operated. In September of 2017, it became a historical marker by the Summerville Preservation Society.

Not just a pharmacy, there is also a soda shop that when you enter, you catapult back in time to the 1920s. The old fashioned soda shop delivers floats, milkshakes, floats and hot dogs with or without chili. It is a community favorite where children and adults alike can enjoy a sweet treat from the candy counter among friends.

This year summer isn’t going to be as community-gathering as usual due to the influence of COVID-19, but there are still some events to partake in at the Hutchinson Square.

The Hutchinson Farmers Market is held every Wednesday from 2:30-5:30 and Saturdays from 8am-12pm at 25 Adams St SE. The market is filled with fresh produce, artisan treasures and some surprises. The open aired market is the perfect place to maintain social distance while still seeing those in the community and enjoying time together outside.

Depending on the atmosphere mid-August, Dr. Bob’s Scholarship will hopefully be held for the golf lovers in Summerville. The fundraiser is held every year at the Crow River Golf Club with the proceeds going to the Hegrenes Family Foundation Scholarship. The event consists of golf, dinner and lots of raffle prize giveaways. It is an excellent opportunity to support local Summerville programs and families. If golf isn’t your thing, that is okay too. There are non golf activities to partake in too.

On the last Tuesday of August, there will be an evening scheduled for singing and faith on Facebook live. It might not be held at the Hutchinson Square but it is keeping with the tradition of faith and family that Summerville residents hold dear. Join online with fellow community members to remember how we are all so blessed. 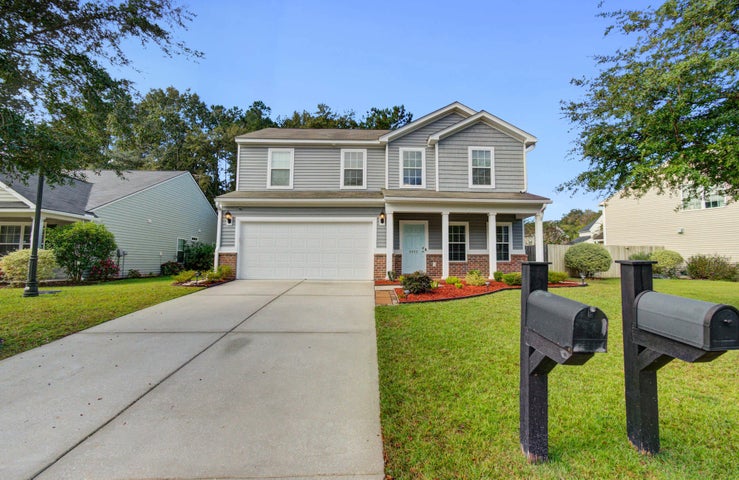 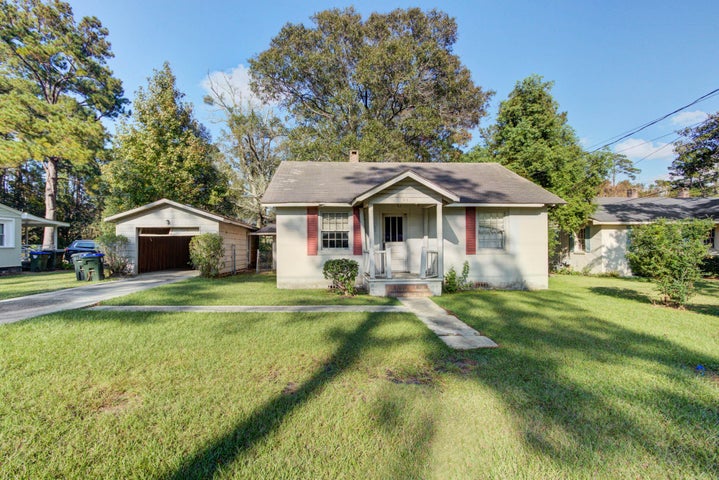 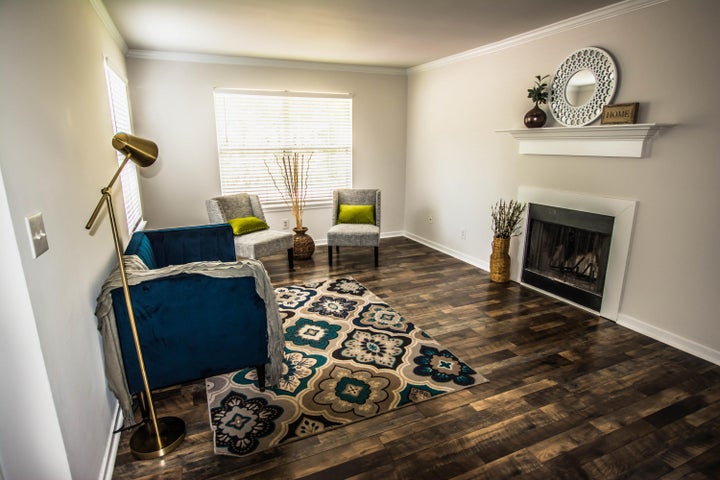 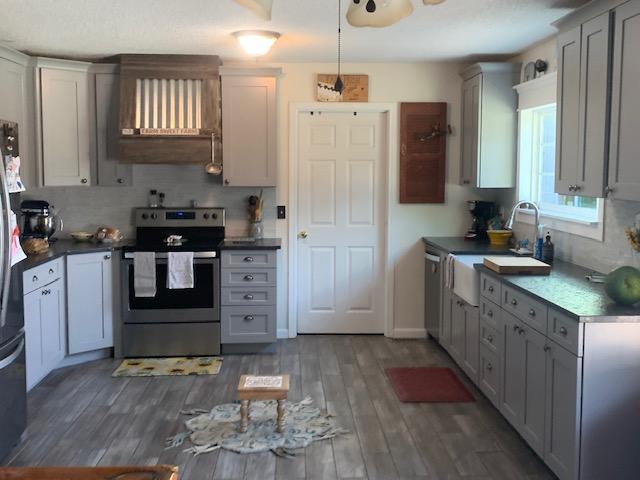 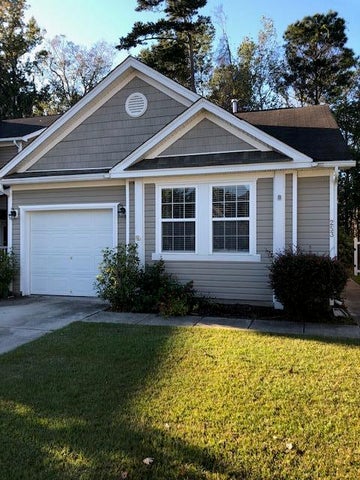 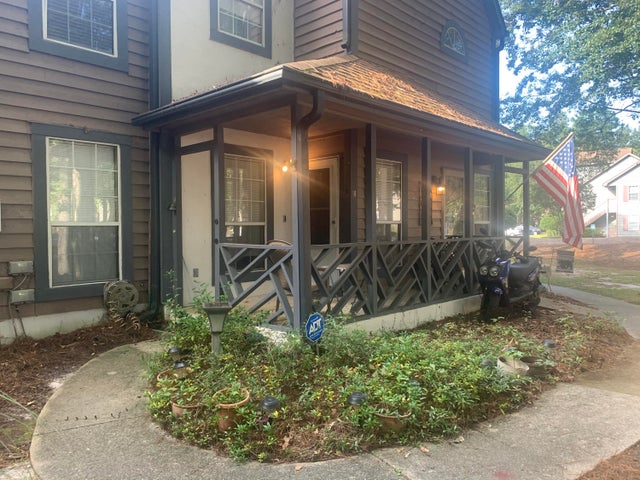